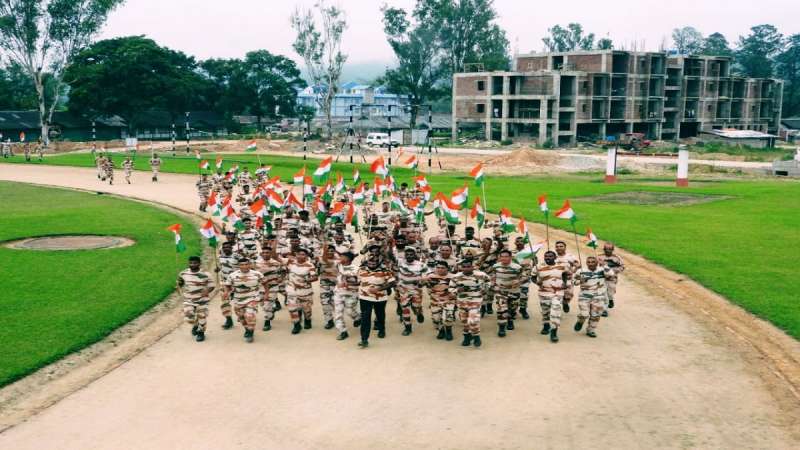 Independence Day 2022: Mountain-trained border guarding Force Indo-Tibetan Border Police (ITBP) on Saturday (August 13) hoisted the national flag across the borders, its centres and deployments in the various areas across the country amid the 'Har Ghar Tiranga' campaign being observed from today till Independence Day.

The Force is hosting the national flags at its Border Out Posts located at high altitudes at the 3,488 km India China borders and promoting the campaign among the border population as well. The Force also released a special song.

An ITBP jawan Arjun Kheriyal has composed a special 'Jai Hind' song and dedicated it to the brave soldiers of the Nation doing their duties with devotion and the highest levels of professionalism. The song titled- Jai Hind, Jai Hind is aimed to motivate and urge the citizens to hoist the national flag at their homes during the Har Ghar Tiranga campaign from August 13 to 15, 2022.

The jawans of the Force were seen with the National Flag on many top high-altitude borders including Ladakh and Uttarakhand.

The ITBP has taken various initiatives to promote the campaign. It has launched many expeditions in the mountains. It has been organising marathons and walkathons and has also distributed more than 6 lakh national flags across the country to the citizens.

The 'Har Ghar Tiranga' campaign under the aegis of Azadi Ka Amrit Mahotsav to encourage people to bring the Tiranga home and to hoist it to mark the 75th year of India's independence kicked off today.

A citizen, a private organization or an educational institution may hoist or display the National Flag on all days and occasions. There is no restriction on the timing of flag display.

The government has amended the Flag Code of India to allow tricolour to be displayed in the open and on individual houses or buildings day and night. The Flag Code of India was earlier amended in December last year allowing the use of polyester, apart from cotton, wool, silk and khadi for making hand-spun, hand-woven and machine-made flags.

Earlier, Indian citizens were allowed to hoist the national flag only on select occasions. However, the change came after a decade-long legal battle by industrialist Naveen Jindal that ended with a Supreme Court judgement that came on January 23, 2004, which declared that it is the right of the citizen to fly the national flag with respect and dignity within the meaning of Article 19(1) (a) of the Constitution of India.Jindal lauded the Centre and Prime Minister Narendra Modi for the Har Ghar Tiranga Campaign, while also appealing to every Indian to make 'Har Din Tiranga' their motto. 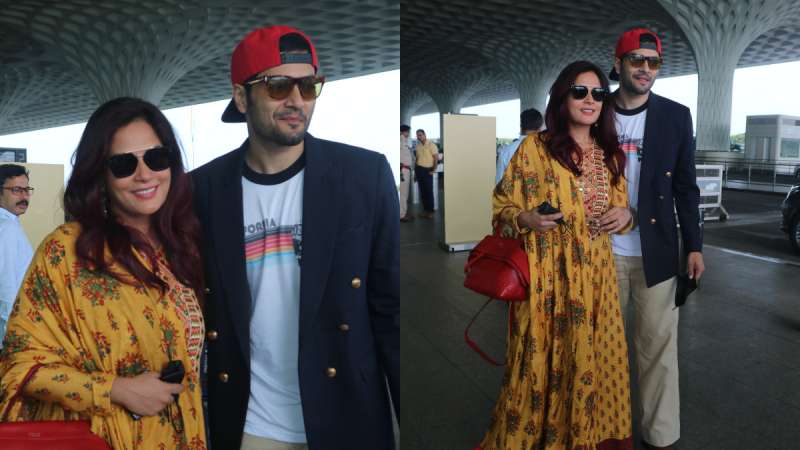 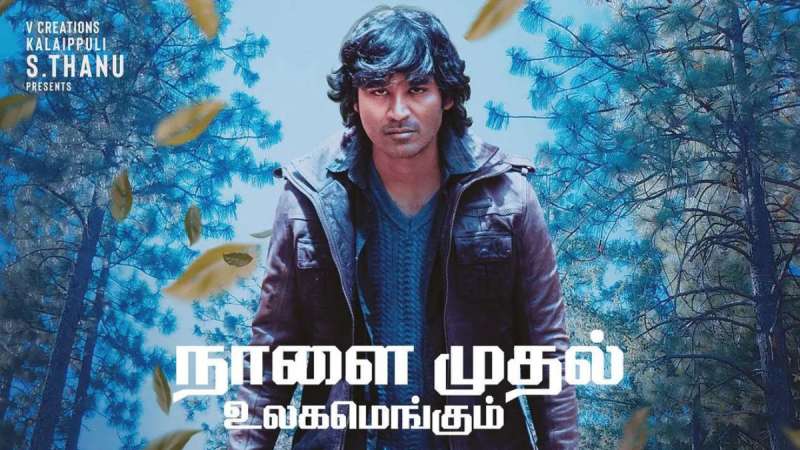 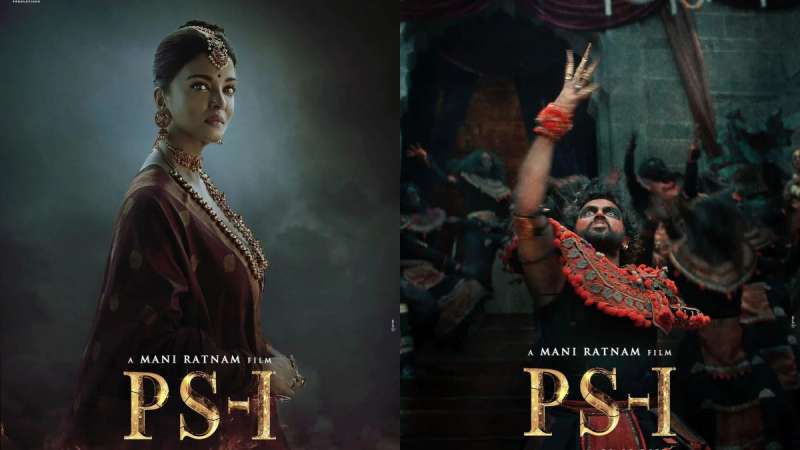 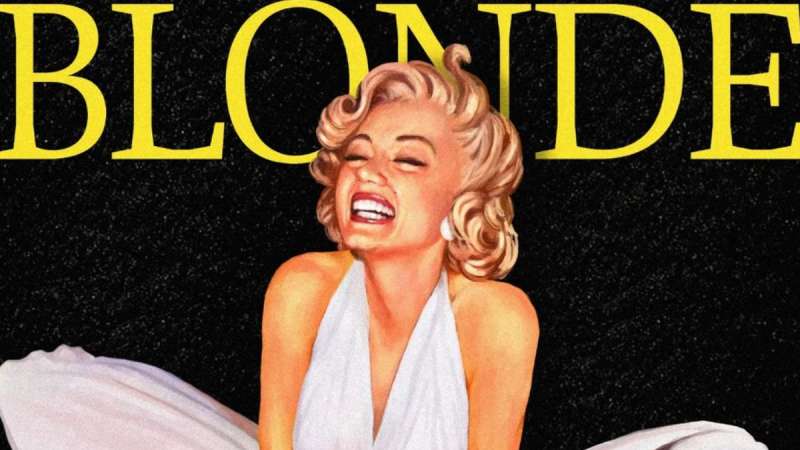 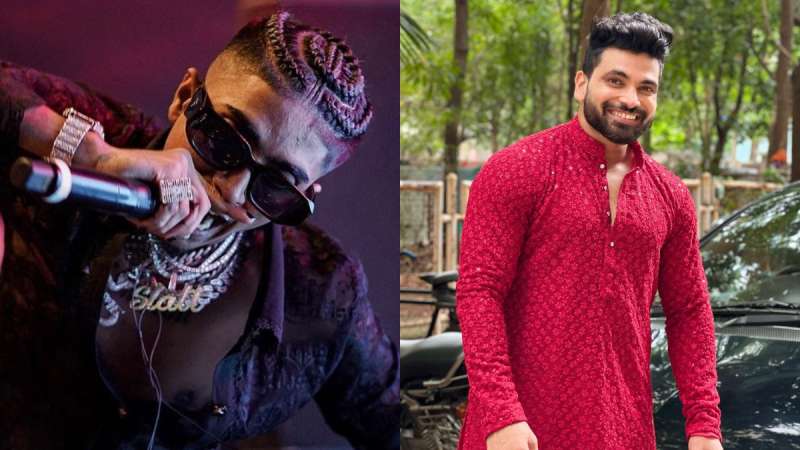 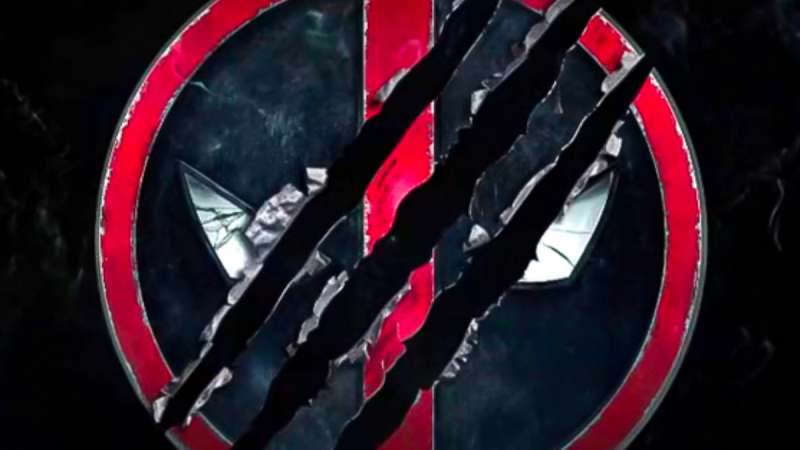 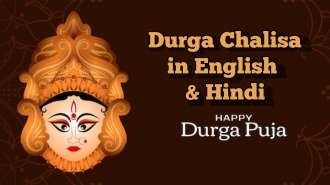 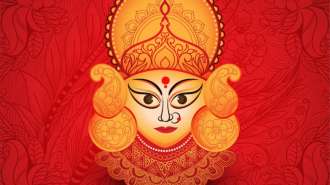 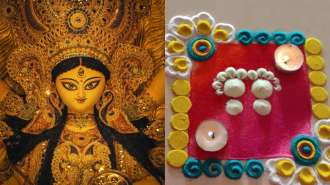 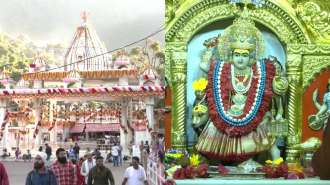 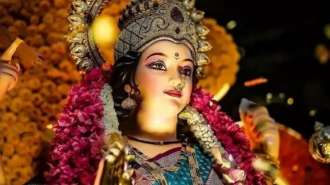 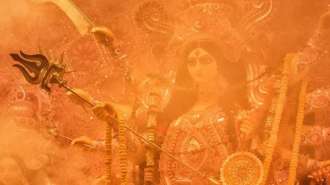 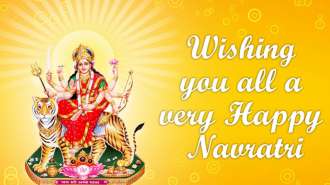 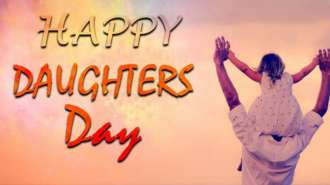 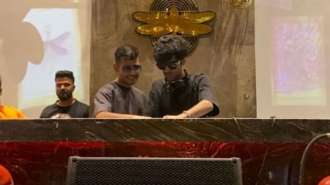