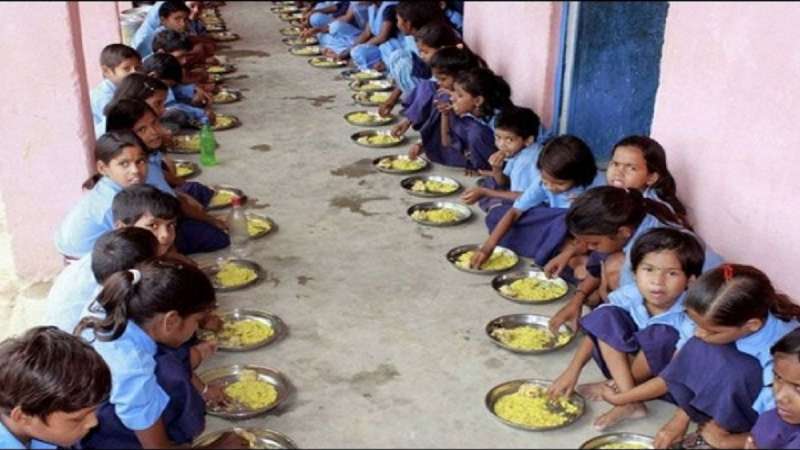 Bihar news: Around 50 students of a government middle school in Bihar's Bhagalpur fell ill after they consumed a midday meal on Friday (August 5), an official said.

The students claimed that a lizard fell into the vegetables during the cooking, and still the school administration served the vegetables along with other food to them.

After eating, the students complained about stomach aches and vomiting. When information reached the parents, they immediately rushed to the school and took their children to the primary health centre in Jagdishpur.

Jagdishpur BDO Raghunandan Anand said that the victims were admitted to the primary health centre.

"We have initiated an inquiry into the matter and asked the authority to submit a report before the department. The food samples were collected and sent to the lab for the testing. Action will be taken after the test report, statements of students and investigation report of the department official against the school principal and cook," he said.