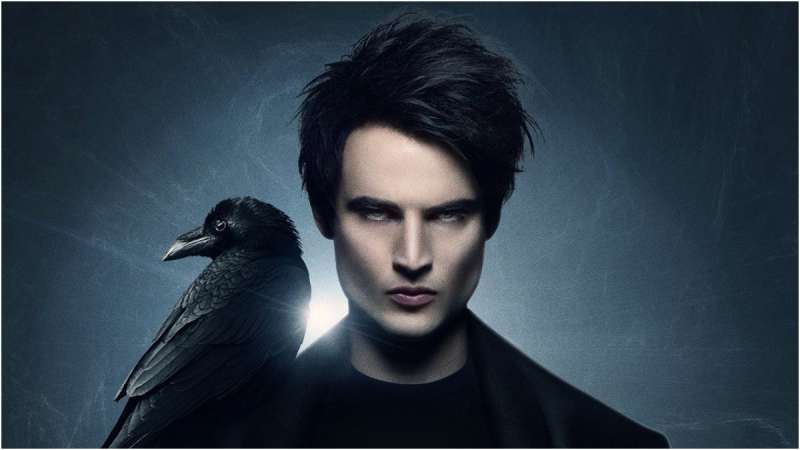 The Sandman Review: Netflix seems to have found a winner on its hands in the latest series The Sandman. It is an adaptation of Neil Gaiman's horror novel of the same name and for a long time, huge anticipation was building up around its premiere. Now, as the 10-part series has started streaming, fans have been sharing their opinion on it. The Sandman from Gaiman has been a favourite for years and fans of the graphic novel have been receiving the adaptation with open arms.

What is The Sandman about?

The series follows Tom Sturridge's Morpheus, the king of dreams, who escapes after being held captive for 105 years and sets out to restore order in his kingdom. After changing hands and formats, The Sandman was green lit by Netflix in 2019 as a fantasy series and on August 5 it finally premiered. It tells the story of a powerful being who controls all dreams and nightmares and his interactions with the human world. In this first season, Netflix adapted Gaiman’s first two The Sandman books: Preludes & Nocturnes and The Doll’s House.

The Sandman cast and other details

The runtime of each episode of The Sandman is about 37-54 minutes. There are 10 episodes in total. Apart from Sturridge, the first season also stars Gwendoline Christie, Vivienne Acheampong, Boyd Holbrook, Charles Dance, Asim Chaudhry, Sanjeev Bhaskar, Kirby Howell-Baptiste, Mason Alexander Park and Donna Preston. Star Wars veteran Mark Hamill will voice the fan favourite character Merv Pumpkinhead. Gaiman has co-written the series with Allan Heinberg, who is also set to serve as showrunner.

The Sandman has been receiving largely positive reviews. Horror movies and series have always enjoyed a loyal fanbase and it looks like The Sandman will occupy a place in the hearts of the fans as they eagerly await another season of the series. Reacting to The Sandman, one of the Twitter users said, "The performances are great and the world is large. It’s bold. It’s fun. It’s dreamy. It's easily one of  @netflix's best, most creative series yet (sic)."

Another watcher said, "This is pure creativity, pure magic and myth. Tom Sturridge looks and acts as if born to the role of Morpheus (sic)."

Check out some reactions to The Sandman series.