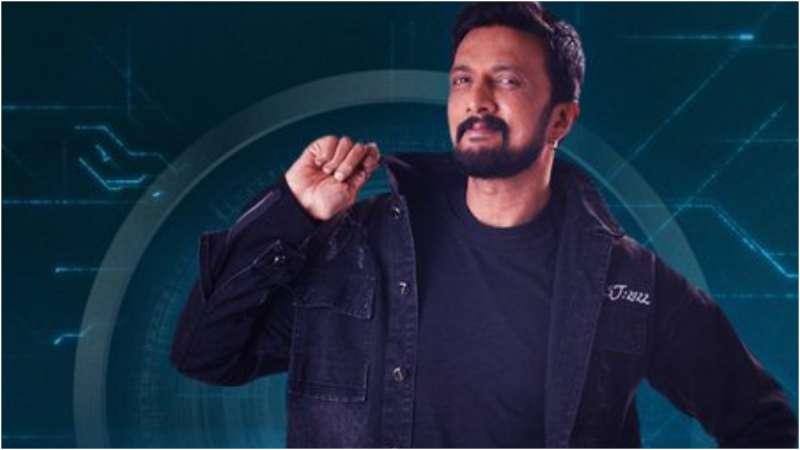 Bigg Boss OTT Kannada premiere: The most controversial show is back. Bigg Boss OTT Kannada, hosted by superstar Kichcha Sudeep, is all set to stream on Voot from August 6. Unlike the TV version of Bigg Boss, the OTT edition will stream 24*7 and fans of the show would be able to enjoy all the action and drama inside the BB house throughout the day and night. This is the first edition of the Kannada version and fans are eagerly anticipating its premiere. Ahead of the launch, here are all the details you need to know about the show.

Bigg Boss OTT Kannada season 1 will stream on Voot on August 6. The launch will happen a 7 pm. After that, it will stream 24*7 on the Voot app.

Bigg Boss Kannada has been hosted by Sudeep for eight seasons since its start in 2013. Now, the Vikrant Rona actor will turn host for the maiden OTT version of Bigg Boss Kannada. His association with the Bigg Boss franchise has catapulted it to immense fame.

The contestants' list has been kept a secret from the fans till now. The names of the participants will be revealed during the show's premiere with Sudeep taking on the hosting duties. However, a list of expected contestants has been out.

The names rumoured to be part of Bigg Boss Kannada OTT are:

Take a look at the house which will host the Bigg Boss Kannada OTT contestants.