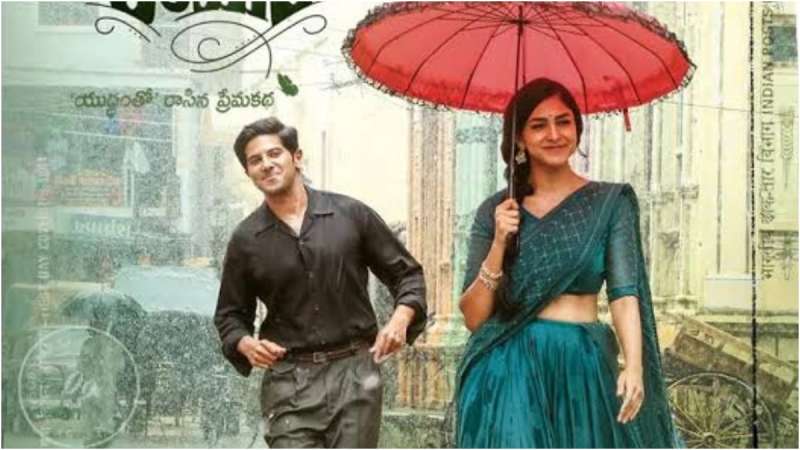 Sita Ramam leaked online on Movierulz, Tamilrockers and other torrent sites on day of release

Sita Ramam has been leaked on popular torrent websites Movierulz, Tamilrockers and other places online. It had released in cinema halls on August 5 and despite laws being stringent against film piracy, somehow various prints of the movie have been leaked online, including HD versions on some sites. This will cost the producers a great deal of money and will also affect the film's overall box office performance.

Mrunal Thakur, the leading lady in Sita Ramam, is making her Telugu film debut. In Bollywood, she has featured in movies like Toofaan, Jersey and Love Sonia. Sita Ramam is a love story with playing the male lead. Rashmika Mandanna of Pushpa fame too has an important role in the film. Directed by Hanu Raghavapudi, this romantic drama set against the backdrop of war follows the love story between a soldier played by Dulquer Salmaan and his lady love, played by Mrunal Thakur. Rashmika Mandanna plays a very significant role as Afreen in Sita Ramam. All 3 characters intervened with each other in the span of 2 decades-- 60s to 80s. It has been shot in diverse locations like Kashmir and Gujarat.

On its release day, Sita Ramam became a top trend on social media with fans showering their love on the lead stars. Sita Ramam has been simultaneously released in Telugu, Tamil and Malayalam languages. Produced by Ashwini Dutt under Swapna Cinema banner and presented by Vyjayanthi Movies, the movie has music by Vishal Chandrasekhar.