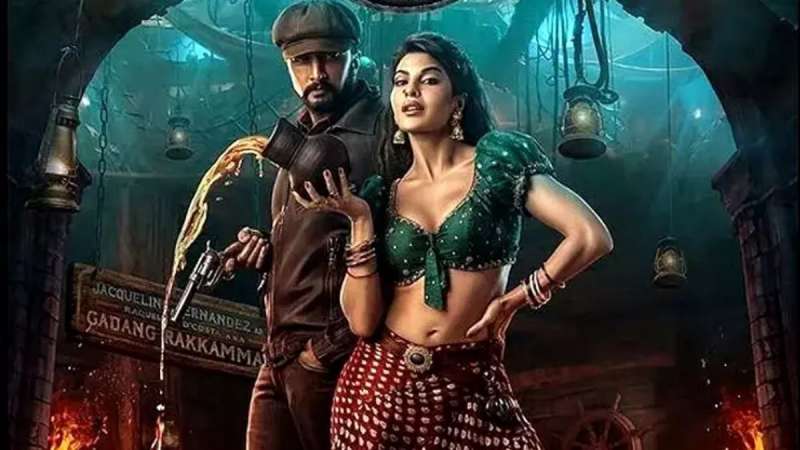 Vikrant Rona Box Office Collections: Kichcha Sudeep's film is reaching one milestone after another. After shattering the Rs 100 cr mark at the ticket window, the film has now surpassed Rs 150 cr mark too, state multiple reports. It is being predicted that the film will soon cross Rs 200 cr mark if it continues to go forward at the same pace. The technical finesse and its 3D version are said to be the main contributors to the success of this Telugu film. Know details of Vikrant Rona's winning streak here.

The film has been doing exceptionally well at the box office. It made over Rs 35 crore on day one itself. The film has been doing well in the Southern circuit inching closer to shattering multiple box office records. Vikrant Rona is said to have held well in the Hindi belt too. The film was said to be facing tough competition from films like -Sanjay Dutt starrer Shamshera and , , Tara Sutaria and 's Ek Villain Returns, but it faired well maintaining a steady pace.

With its breathtaking visuals and special effects, 'Vikrant Rona' has been able to strike a connect with the millennial crowd and families alike. The fantasy superhero flick has been well-made and is relatable at the same time, according to critics.

Kichcha Sudeep-starrer is a multilingual action-adventure that was a 3-D release in 14 languages across 55 countries. In the film, Kichcha Sudeep plays the titular character of Vikrant aka the Lord of the Dark who strikes fear into the hearts of his enemies in the film.