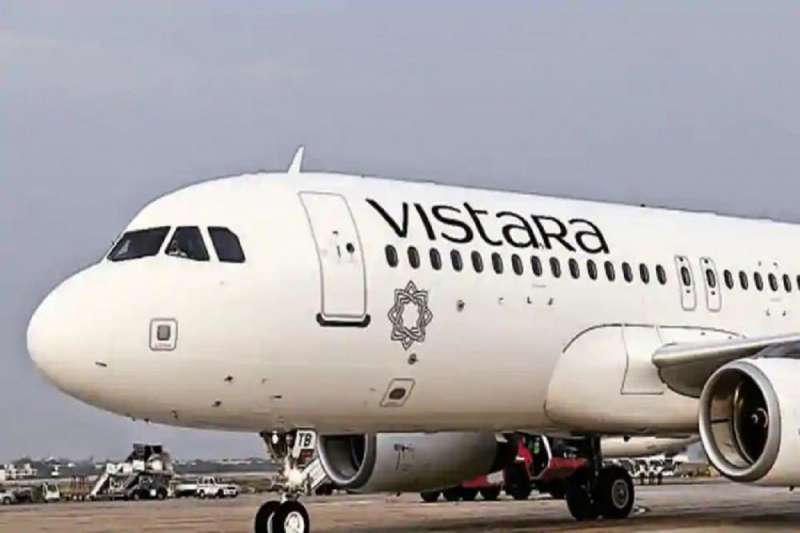 Vistara flight from Varanasi to Mumbai returns to origin after bird hit, grounded

A Vistara flight from Varanasi to Mumbai was returned back to origin due to a bird hit, informed DGCA on Friday. The A320 aircraft VT-TNC operating flight UK622 (Varanasi-Mumbai) was involved in an air turn back to Varanasi due to a bird hit.

The aircraft has landed safely in Varanasi and the radome is damaged, the aviation general added.

The aircraft has been declared aircraft on ground (AOG).

On Thursday, Go First flight G8911 returned to Ahmedabad after it suffered a bird hit. The flight had taken off for Chandigarh from Gujarat.