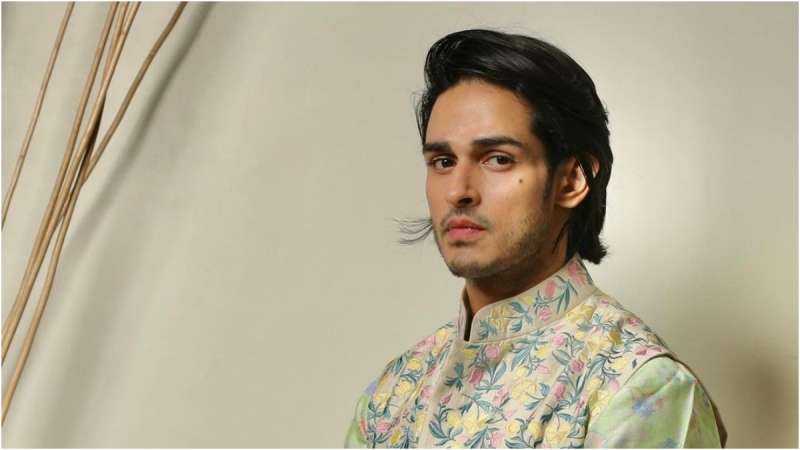 Uttar Pradesh Police has lodged an FIR against the man who allegedly attacked actor Priyank Sharma of "Bigg Boss 11" fame, an official said Wednesday. Sharma, who had filed a complaint at the Kaushambi police station, had claimed he was hit by "an unknown person" at a hospital in Ghaziabad following which he sustained a few scratches on his body.

The FIR was registered under Section 323 (voluntarily causing hurt) of the Indian Penal Code. Indirapuram circle officer Abhay Mishra told PTI the attacker was not "unknown" and was later identified as Sharma's brother-in-law. Sharma, along with his father, had visited the hospital on July 30 for his mother's check-up, said Mishra.

In a rush of anger, his relative slapped him at the hospital," Mishra said.