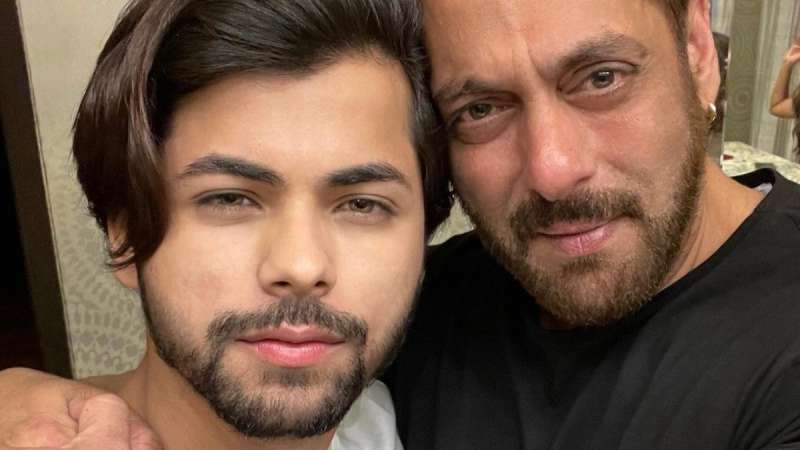 's upcoming film Kabhi Eid Kabhi Diwali has been grabbing eyeballs ever since its inception. After Shehnaaz Gill, the name of another actor is doing the rounds who is expected to join the ensemble cast of Salman's film. Actor Siddharth Nigam's latest social media post, featuring Salman Khan, has fuelled rumours that the 'Baalveer' actor will be part of the upcoming Bollywood movie 'Kabhi Eid Kabhi Diwali'. The 'Baalveer' actor took to his Instagram handle and shared a selfie with superstar Salman. In the picture, Siddharth donned a white t-shirt while Salman wore a black t-shirt with an earring in his left ear.

As soon as he dropped a cool and happy selfie, fans speculated that these two actors would be coming together in Salman's upcoming film. A fan wrote, "Really can't waitt". Another fan commented, "CANT WAIT FOR #KEKD"

The film is helmed by Farhad Samji and produced by Sajid Nadiadwala and the title was initially announced by Salman back in 2022. The movie, which will have 'Bigg Boss' fame Shehnaaz Gill and Pooja Hedge as the female lead, alongside Aayush Sharma and Zaheer Iqbal, who allegedly play Salman's brothers, is scheduled to release on December 30, 2022.