's Dhaakad will be hitting the screens on May 20. The movie is said to be a game-changer in the action genre with an actress in the leading role. Kangana has trained very hard for the movie and the results can be seen in the various promos that have been released ahead of the film's premiere. All eyes will be on the storytelling and whether Kangana will be able to pull off this role of a lifetime and taste box office success.

Meanwhile, Kartik Aaryan and Kiara Advani's Bhool Bhulaiyaa 2 will be released in direct competition with Dhaakad. Bhool Bhulaiyaa 2 is the sequel of the 2007 film which starred and Vidya Balan. However, the new movie is more of a horror comedy than a psychological thriller as the original was. Bhool Bhulaiyaa 2 is an important film coming out from Bollywood in recent times as it has elements of a family entertainer and may attract huge crowds if the story and treatment are good.

Let's take a look at what is in store for moviegoers this Friday.

An accidental, yet destined meet-up between two strangers Ruhaan (Kartik) and Reet (Kiara), ends up with them visiting Reet`s hometown in Rajasthan. Fate leads them to open up an old secret due to which all hell breaks loose leading to one lie, leading to a whole pile of lies that sends Ruhaan and Reet on a scary rollercoaster ride and their tragedy keeps becoming our comedy.

Agent Agni (Kangana), a highly trained and deadly field agent is entrusted with the mission to gather Intel and eliminate Rudraveer (Arjun Rampal), an international human and arms trafficker who has been off the radar for ten years.

Under the tutelage of their mentor Professor Marmalade, an arrogant (but adorable!) guinea pig, The Bad Guys set out to fool the world that they've been transformed. Along the way, though, Mr Wolf begins to suspect that doing good for real may give him what he's always secretly longed for: acceptance. So, when a new villain threatens the city, can Mr. Wolf persuade the rest of the gang to become The Good Guys? 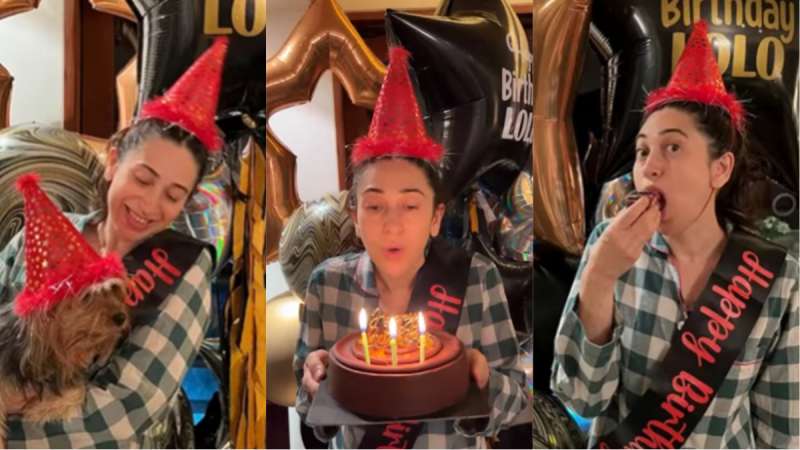 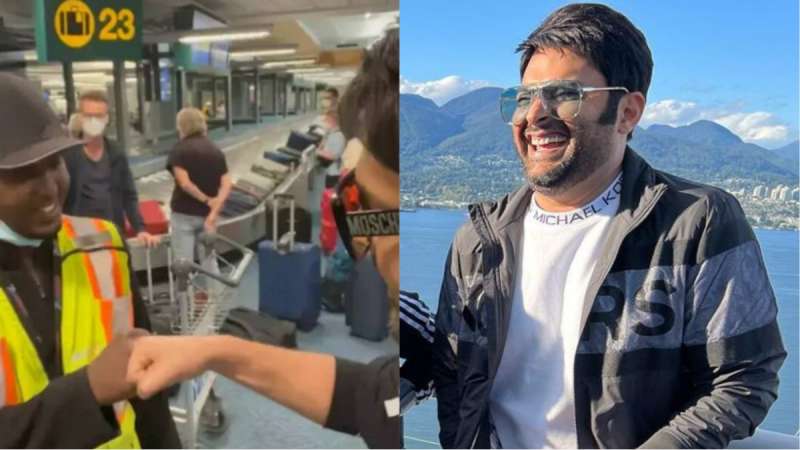 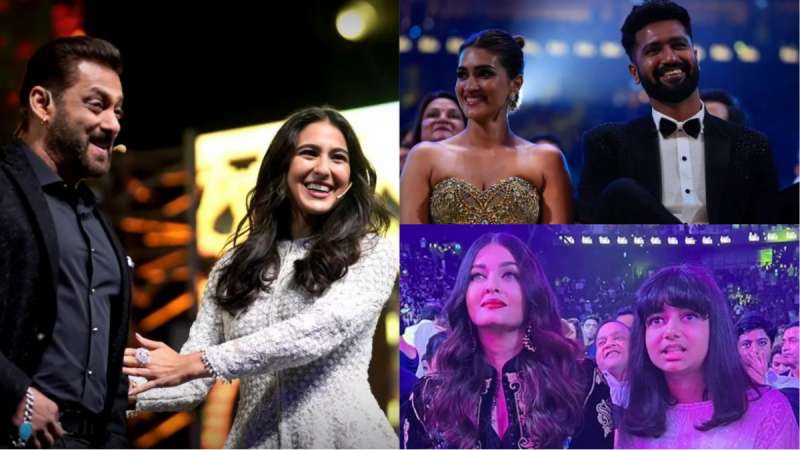 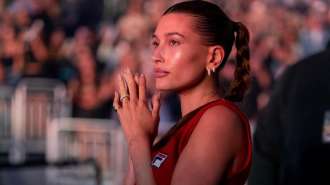 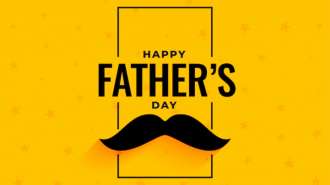 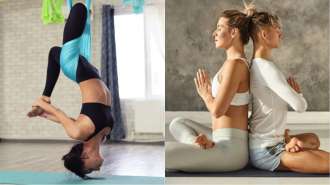 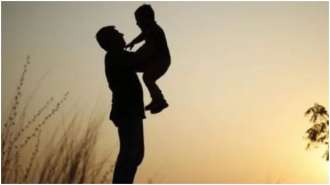 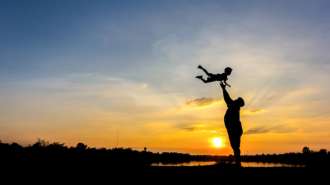 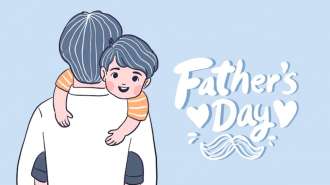 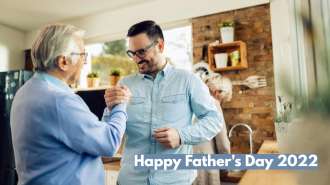 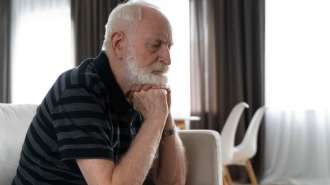 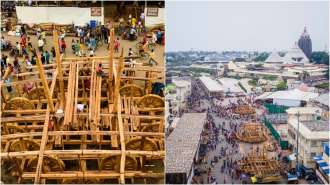