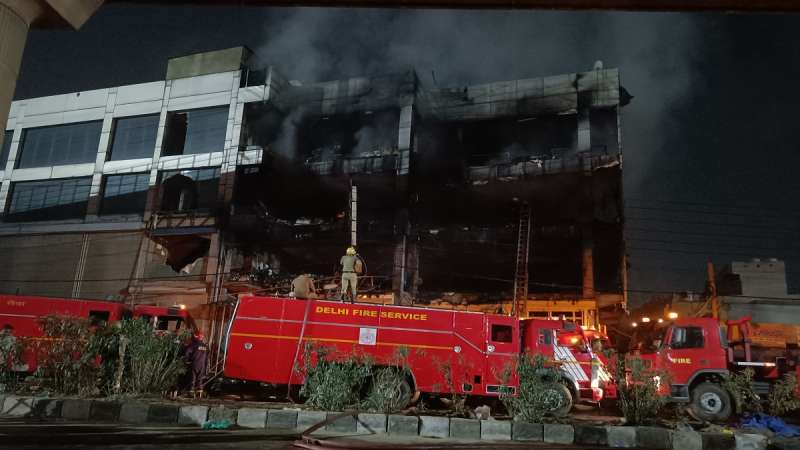 Prime Minister Narendra Modi on Friday expressed grief over the loss of lives in a fire at a building here which left at least 26 persons dead.  He said Rs 2 lakh each from the Prime Minister's National Relief Fund will be given to the next of kin of those who lost their lives, and Rs 50,000 to the injured.

Here are the tweets: