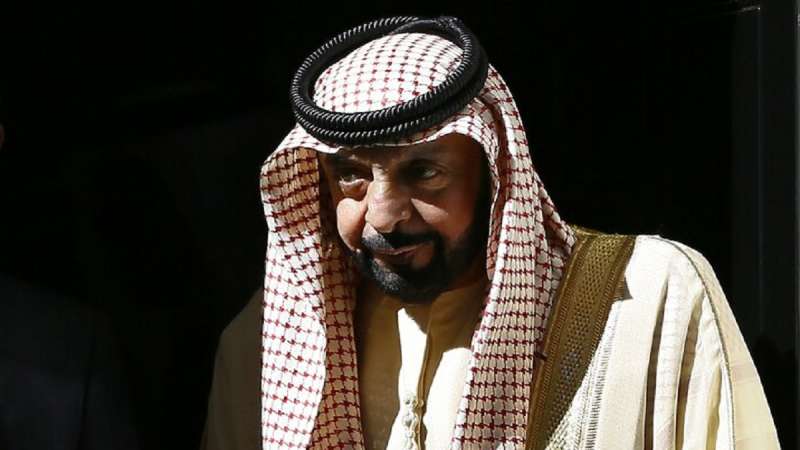 The Union Home Ministry on Friday issued a notice stating that all states and union territories will observe a state of mourning as a mark of respect to the deceased head of the state of UAE.

Along with this, the national flag will be flown at half mast  throughout the day at all the places where it is generally flown. The government has also announced that there will be no official entertainment throughout the country.

The 73-year-old Sheikh Khalifa, ailing for a long time, passed away on Friday. He was the eldest son of the UAE's founder President Sheikh Zayed bin Sultan Al Nahyan. Khalifa served as the President of the UAE and ruler of Abu Dhabi from November 3, 2004. He had been elected to succeed his father who served as the UAE's first president from 1971 until he passed away on November 2, 2004.