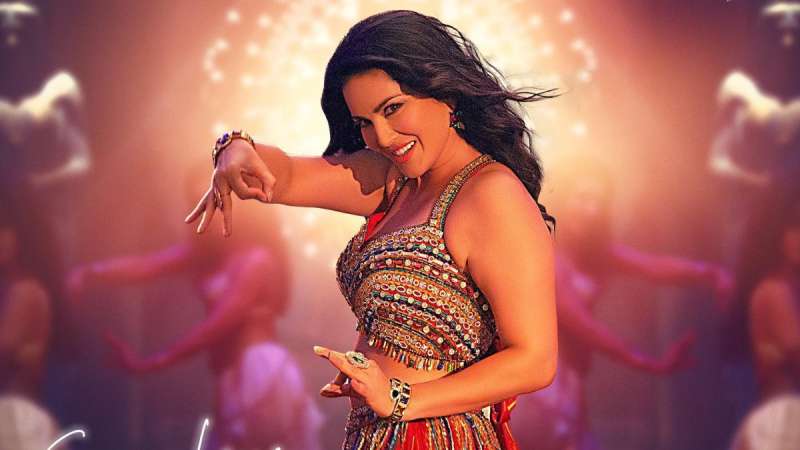 's steamy dance numbers have made fans go gaga over her. The Bollywood actress has time and again impressed all with her spectacular dance moves and sex appeal. It was with 's Bigg Boss 5 that she was introduced to the Indian audience as an emerging star. Even though she did not win the reality show, fans loved how gracefully she played the game which is known for its controversies. Sunny managed to imprint her name as one of the most sought after contestants to have appeared on the show to date.

From Baby Doll to Laila Main Laila and from Pink Lips to Trippy Trippy, Sunny made everybody awestruck with her sizzling performances. Something that only Helen could do with her songs. It took no time for fans to draw parallels between them. The hype rose so much that a film titled Helen was also planned with Sunny in the lead. Although it had nothing to do with the comparisons, in fact, it was a move to bid adieu to Sunny's item girl image. However, the spy thriller film was shelved and things didn't proceed any further.

Watch some of the best dance numbers featuring Sunny Leone: