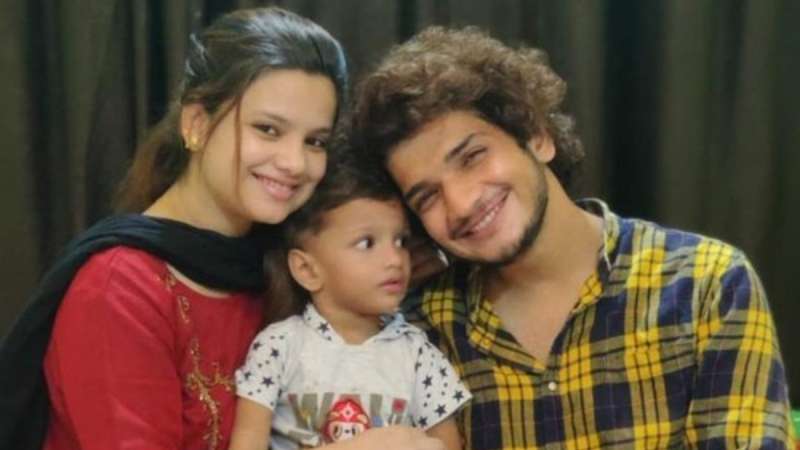 Munawar Faruqui says he'll meet his son soon. This comes days after he opened up about his first wedding and kid on 's reality show Lock Upp. The comedian said he's excited to meet him and wants to give his son all the happiness in the world. He added that he wasn't ready to talk about his personal life and marriage on Lock Upp but now he learning to accept it and is moving on from it.

"I am going to meet my son very soon. I am very excited to meet him. I always think of giving him a better life and he should be able to achieve all his dreams. I want him to become a good person and a better human being. I also want that people close to him should also be safe and he should become a good person. Main usse kisi bhi cheez ki kami nahi hone dena chahta. I want to give him all the happiness in the world. I want to be there for him always,” he told ETimes.

Continuing further, he added, “Yes, I wasn’t ready to talk about my past on the show. But at the same time I realised that I don’t want to hide it also from anyone. It happens with all of us that when we are going through 4/5 difficult situations in life, we try to deal with one at a time. Everyone has their past and now when I am a known face and given the celebrity tag, I will have to talk about my personal life and it is no more personal now. Hai kuch zindagi ke puraane kisse but aage badhna hai zindagi ka naam (I have some old incidents, but moving on is called life).”

Munawar spoke about his marriage when Kangana showed her a viral photo of the comedian with a child. He revealed to Kangana that he has been separated from his wife for a year now and the matter is in court.

In one of the episodes, Munawar also talked about his relationship with his wife and said: "The relation which I had earlier was also full of pain and agony. I was abused but I didn't share anything as I never wanted to show disrespect towards her."