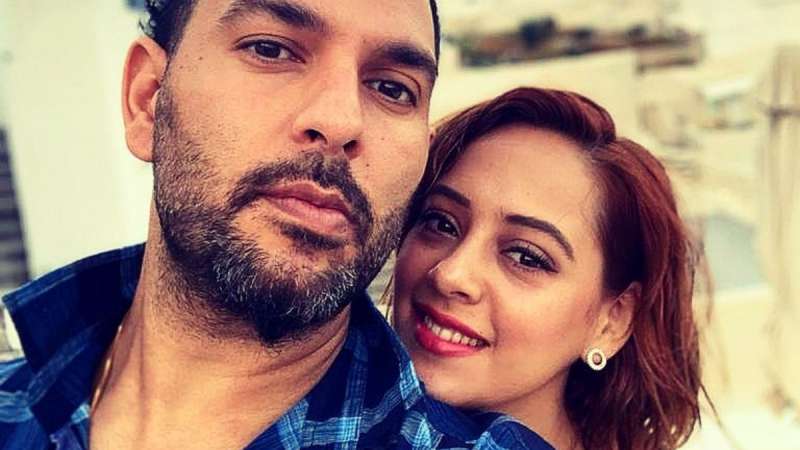 Yuvraj Singh-Hazel Keech welcome their first child: We thank god for this blessing

Former Indian cricketer Yuvraj Singh and his wife Hazel Keech welcomed their first child, a boy, on Tuesday. Taking to his social media handles, Yuvraj Singh announced the news. He wrote: "To all our fans, family and friends. We are elated to share that today God blessed us with a baby boy. We thank god for this blessing and wish you to respect our privacy as we welcome the little one into the world."

For those unversed, Yuvraj and Hazel had tied the knot in a traditional ceremony in November 2016. The duo got married in a Sikh wedding ceremony in Chandigarh. Later, they also had a Hindu wedding. Yuvraj Singh and Hazel Keech are relationship goals as they keep giving fans to love them with their mushy photos on Instagram. Take a look:

On the professional front, Hazel has appeared in Bollywood films like 'Bodyguard' starring and . She then appeared in the reality TV show 'Big Boss' in 2013.

Last year, the southpaw featured in the Road Safety World Series, where he was a part of the team led by Master Blaster .