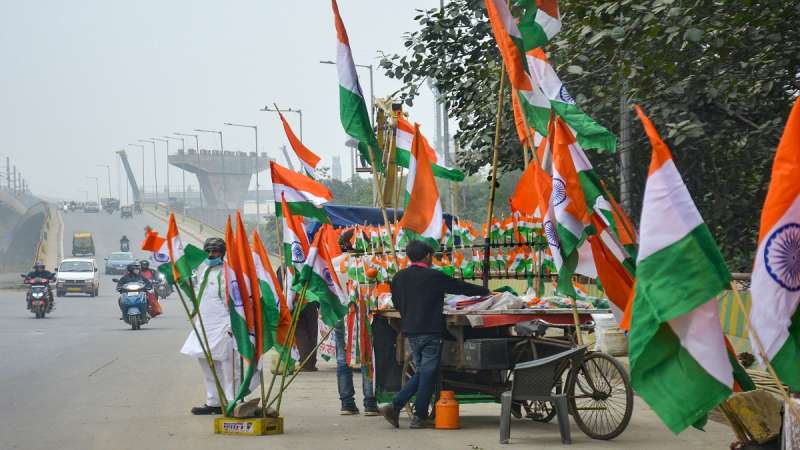 India is all set to celebrate the 73rd Republic Day on January 26, 2022. The day holds importance because the Constitution of India came into force and India became a sovereign state on January 26, 1950. While India gained independence from the British Raj in 1947, it was this day that India became a republic. The day is celebrated as a national holiday. One of the major attractions of this day is the parade, which begins at Rajpath in New Delhi and ends at India Gate.

Like every year, the President of India will unfurl the national flag of India, also known as Tiranga, or tricolor, at the Red Fort, New Delhi.

India adopted the Constitution, written by BR Ambedkar on January 26, 1950, and ever since then the day is commemorated as Republic Day. The Constitution of India governs the country. India needed an independent constitution to protect the rights of citizens and the principles of running a nation. BR Ambedkar was India’s first law minister and chief architect of the Indian Constitution.

The reason why January 26 was chosen as the Republic Day was that on this day in the year 1930, Indian National Congress (INC) proclaimed the Declaration of Indian Independence (Purna Swaraj) rejecting the Dominion status offered by the British Regime.

Every Indian is aware of the importance of Republic Day in making the country a sovereign state. But, here are some interesting facts about Republic Day, that makes it more special: