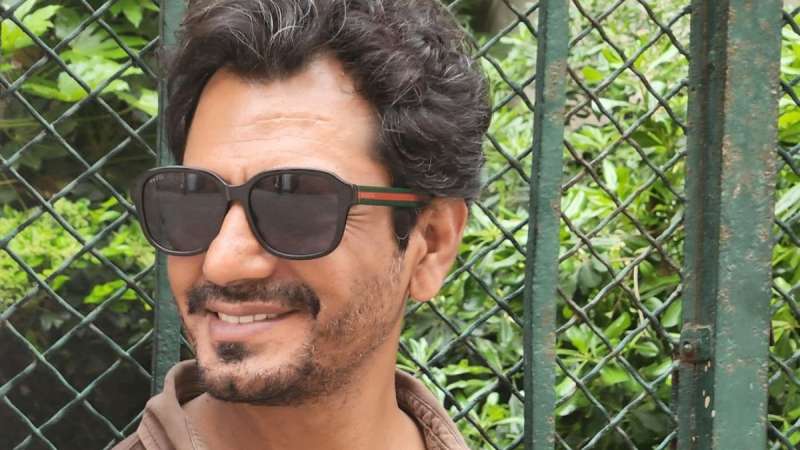 's mother Mehrunisa has filed a police complaint against his wife Zainab aka Alia at Versova Police Station. An FIR has been registered following her complaint and Alia has been called in for questioning. It has been reported that Nawazuddin, his mother and his wife Alia have been caught up in a property dispute. The actor's wife and his mother had an argument, following which Nawazuddin's mother registered an FIR against Alia.

Nawazuddin Siddiqui caught up in a family matter

The Police will question Nawazuddin Siddiqui's wife after the actor's mother has registered an FIR in a property dispute. News agency ANI shared the information regarding the matter in a tweet, which read, "Actor Nawazuddin Siddiqui's mother Mehrunisa Siddiqui filed an FIR against the actor's wife Zainab. Versova police has called her for questioning. It is alleged that Zainab had an argument with Nawazuddin's mother: Versova Police (sic)."

Another tweet from the news agency read, "There is a property dispute between Nawazuddin, Nawazuddin's mother and Zainab alias Alia. A case has been registered u/s 452, 323, 504 and 506 of IPC. Zainab is Nawazuddin's second wife: Versova Police (sic)."

On the movies front, Nawazuddin Siddiqui will be seen in Sudhir Mishra's directorial Afwaah. They have previously worked on the Netflix film Serious Men. Awfaah will hit the big screens on February 24 and co-stars Bhumi Pednekar.

The actor will also be seen in Z Studios-backed Haddi. His look in the film dressed up as a woman has caught the attention of the fans.

Apart from these two upcoming releases, Nawazuddin will also feature in the American indie film Laxman Lopez, in Noorani Chehra opposite Nupur Sanon and in the horror film Adbhut.