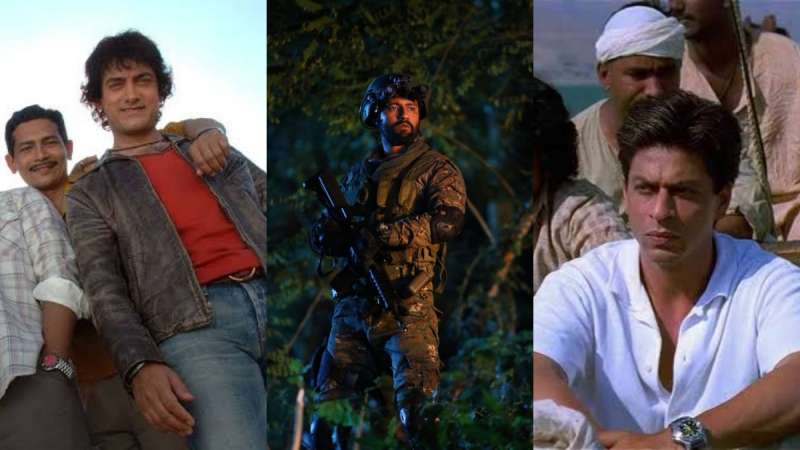 Bollywood has always been the hub of patriotic movies and we do have an endless list. From Rang De Basanti to URI there are a whole lot of Hindi films that are made on freedom fighters or soldiers. It's that time of the year when people all over the country are filled with a feeling of patriotism. Some movies are even capable of leaving you teary-eyed since they depict the magnificent stories of freedom fighters and their journey to make India a free nation. Since it's the 74th Republic Day, we bring to you a list of must-watch Bollywood films that you must watch.

Rakeysh Omprakash Mehra's 'Rang De Basanti'is a film that talks about the societal issues in India and how the mass can deal with these. It draws the example of exemplary freedom fighters Bhagat Singh and his fellows who became uncommon from within the common. The film was released on the Republic Day of 2006 and received accolades from national and international boards.