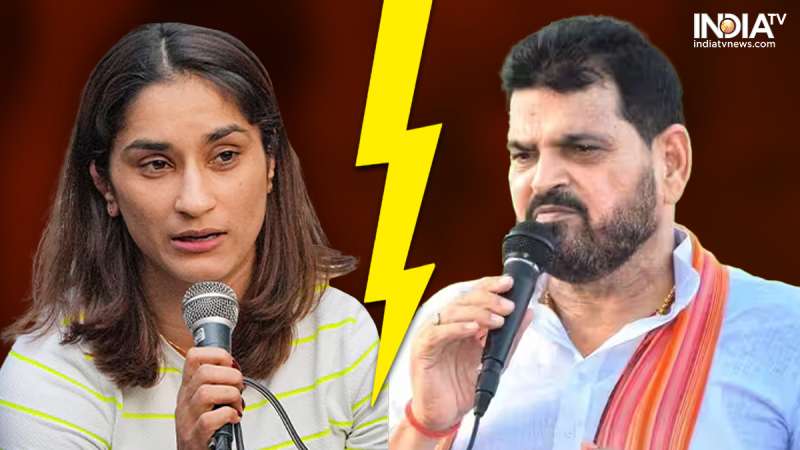 Wrestlers Protest: The Wrestling Federation of India's (WFI) emergency general council meeting, scheduled here for Sunday, was called off after the Sports Ministry directed it to suspend all ongoing activities owing to the various allegations against the sports body and its president. The ministry Saturday said it has directed the WFI to suspend "all ongoing activities with immediate effect", including the Ranking Tournament in Gonda, UP, the federation president Brij Bhushan Sharan Singh's stronghold.