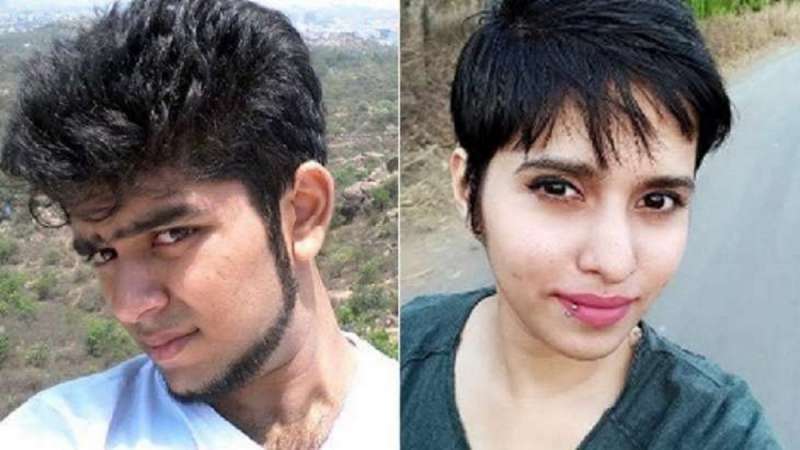 Shraddha Walkar murder case: The Delhi Police have drafted a 3000-page chargesheet in the Shraddha Murder case which includes both forensic and electronic evidence, police sources said Sunday. The draft of the chargesheet has been prepared by the officials and legal experts are looking into it.

The chargesheet has been filed against Aftab Poonawalla who has been accused of murdering his live-in partner Shraddha Walkar and chopping her body into 35 pieces. He later distributed the pieces around the city.

According to sources, legal experts are looking into the charge sheet draft prepared by Delhi Police.

On May 18 last year, accused Aftab Poonawalla strangled Shraddha Walker to death in Delhi's Chhatarpur area, then cut the body into several pieces. The police have also mentioned in the charge sheet that the bones recovered from the forests of Chhatarpur and their DNA report confirmed that the bones belonged to Shraddha.

Apart from this, the confession of Aftab Poonawala and the report of the narco test are also included, although both these reports do not have much importance in the court, as per Delhi Police sources.

On January 4, the police said samples of hair and bones recovered by them from a forest area in South Delhi's Mehrauli matched with Shraddha's. A mitochondrial DNA report of the samples found in the forest area of Mehrauli and sent for testing at the Centre for DNA Fingerprinting Diagnostic (CDFD) in Hyderabad matched with that of the victim's father and brother, the Delhi Police said.

It is alleged that after chopping Shraddha's body, Aaftab bought a refrigerator to preserve the chopped pieces before disposing of the remains at different locations in and around Delhi, at night-time over the next 18 days.

Earlier, the police accused Aaftab of giving misleading answers to questions. During preliminary investigation, Shraddha's last location was found to be in Delhi, and the case was accordingly transferred to Delhi Police. Shraddha's father had even claimed a 'love jihad' angle to the crime.

During the investigation, it was found that Aaftab and Shraddha had moved into a rented apartment in the Chhattarpur Pahadi area. Over the course of its investigation, the police traced Aftab and nabbed him.