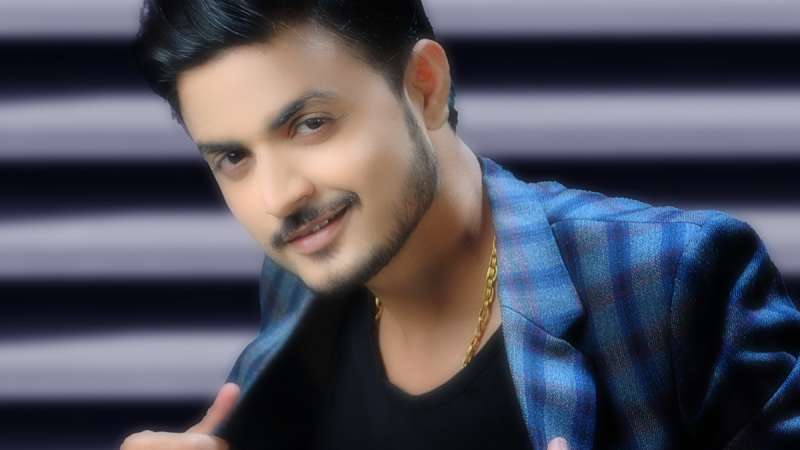 Rajasthan is known for its rich cultural heritage and vibrant music. While many instrument players emerge from the state, singers have carved a separate niche for themselves as well. Similarly, Suraj Borona, also known as Kuku Borona, has been making waves in showbiz. With 25 Rajasthani songs already released and a strong presence on social media platforms, Suraj is quickly making a name for himself as a rising star. One of his most popular songs, "Kodila Jamaisa", has garnered over 2 million views on YouTube soon after its release, and his latest launch, "Teri Meri Yaariyaan", has received high praise from fans and critics alike. The song, produced by Prime Music Production and written by Dhanraj Dadhich, features fellow artists Shailesh Ghanchi and Mahendra Kumawat.