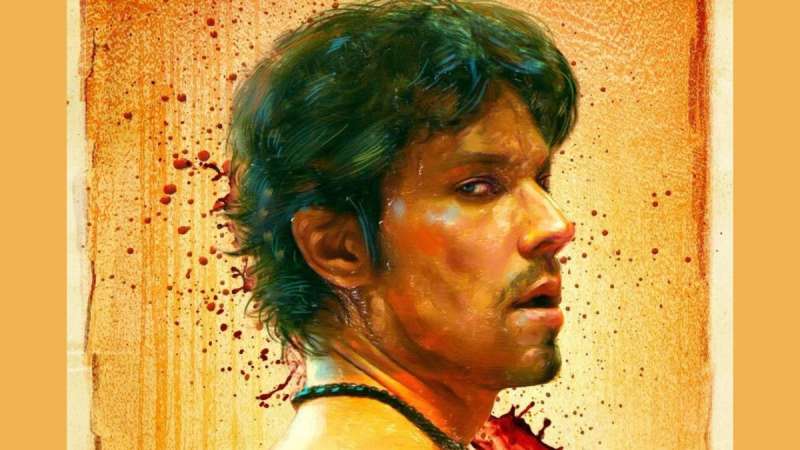 Laal Rang 2: Randeep Hooda will be back in 'darker, meaner, violent' sequel; fans are 'super excited'

Laal Rang 2: Randeep Hooda is all set to reprise his role of Shankar in Syed Ahmad Afzal's Laal Rang 2 which is a sequel to the 2016 film Laal Rang. Laal Rang was set in Haryana. It was a dark comedy-drama that revolved around the blood trade business and Shankar (Randeep) was shown as the owner of an illegal blood bank.

Director Syed Ahmed Afzal also briefed about his film as he shared: "We are extremely excited to begin the madness again, the storyline is dark, murky and lays the perfect plinth for an enchanting film and we once again have a chance to deliver something memorable. The essence of the sequel shall remain akin to the original. This sequel will be darker, meaner, violent and yet funny."

Akshay Oberoi and Pia Bajpiee will also reprise their roles from the first part. The search is on for the new additions to the second part. Laal Rang 2 : Khoon Chusva is produced by Randeep Hooda Films, Avak Films and Jelly Bean Entertainment Co Produced by Anwar Ali and Sonu Kuntal. The film is slated to go on floors soon.

Fans of Laal Rang took to social media to share their excited reactions to the sequel announcement. "I am super excited for this amazing movie Laal Rang part 2 and really gonna watch this one (sic)," wrote one. Another said, "I'm very excited for this movie. This will be best movie (sic)."