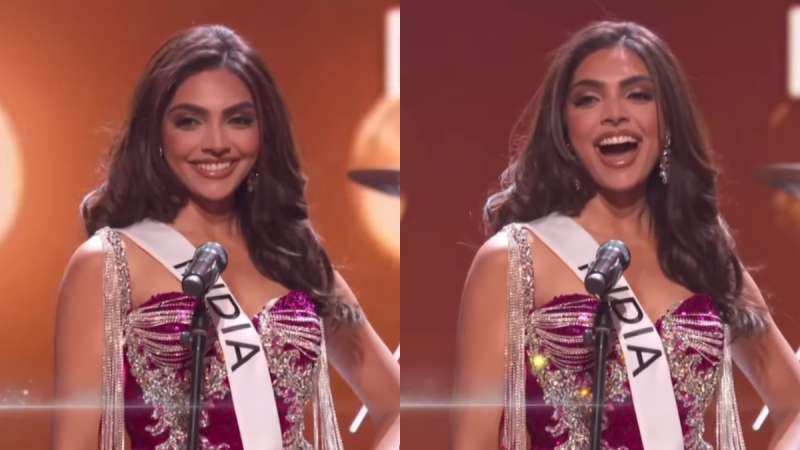 Miss Universe 2022: Divita Rai out in semi-finals; India couldn't make it to the top 5

Miss Universe 2022: Divita Rai couldn't make it to top 5, limiting India's journey at the 71st Miss Universe to the top 16. Divita, hailing from Karnataka, was representing India at the beauty pageant made it to the top 16 but couldn't go further than at. She made the country proud as she walked in a stunning pink dress and a gown at the final competetion.

"We see you INDIA! Welcome to the TOP 16! #MISSUNIVERSE The 71st MISS UNIVERSE Competition is airing LIVE in the U.S." the official Twitter account of the beauty pageant tweeted.

Here are other the nations that made it to Top 16:

Who is Divita Rai?

Divita Rai's first pageant was Miss India, which she entered in 2019. She was one of the three women who qualified from Karnataka. She was a science student in school and took up architecture. Somewhere during her studies, she developed an interest in modelling and entered the Miss India pageant and never looked back. She did her graduation from Sir JJ College of Architecture in Mumbai and also pursued modelling.

As a pageant contestant, Divita Rai has travelled the length and breath of the country. Her Instagram profile is proof that she loves to travel. Many images show her candid moments captured in various picturesque locations of the country with friends and family.

Read: Miss Universe 2023: When and where to watch free live stream of the beauty pageant