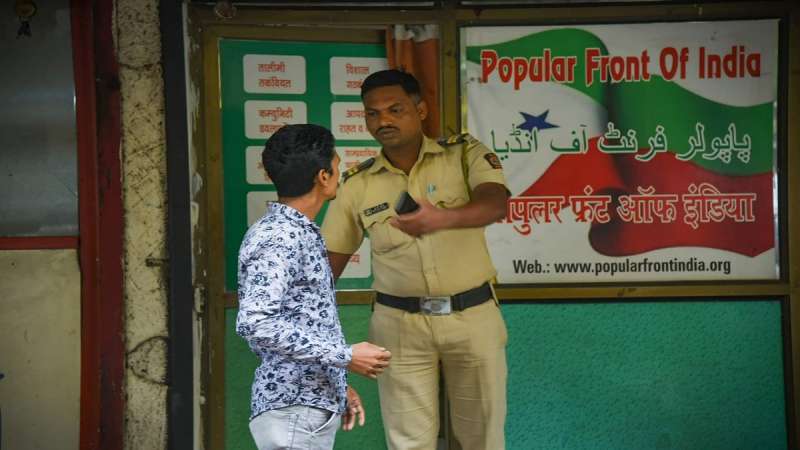 PFI ban Updates: The Centre on Wednesday banned the Popular Front of India (PFI) for five years under the stringent anti-terror law UAPA, accusing the Islamic outfit of having "links" with global terror groups such as the ISIS and trying to spread communal hatred in the country. The PFI's eight associates--Rehab India Foundation, Campus Front of India, All India Imams Council, National Confederation of Human Rights Organisation, National Women's Front, Junior Front, Empower India Foundation and Rehab Foundation, Kerala -- were also placed in the list of the organisations outlawed under the Unlawful Activities (Prevention) Act (UAPA), according to a gazette notification. The ban for alleged terror activities comes after the National Investigating Agency(NIA), the Enforcement Directorate(ED) and various state police forces carried out raids in a massive pan-India crackdown on the PFI twice in the recent days. A total of 106 leaders and activists of the PFI were arrested in 15 states on September 22 for allegedly supporting terror activities in the country. On September 27, more than 170 people allegedly linked with the PFI were detained or arrested in raids across seven states. Following the ban, authorities initiated the process of sealing the offices of the PFI and freezing their bank accounts in 17 states where the organisation was functioning. The Centre will also set up a tribunal within 30 days to adjudicate whether or not there is sufficient cause for declaring the PFI “unlawful association”. The PFI can also defend its case against the ban.