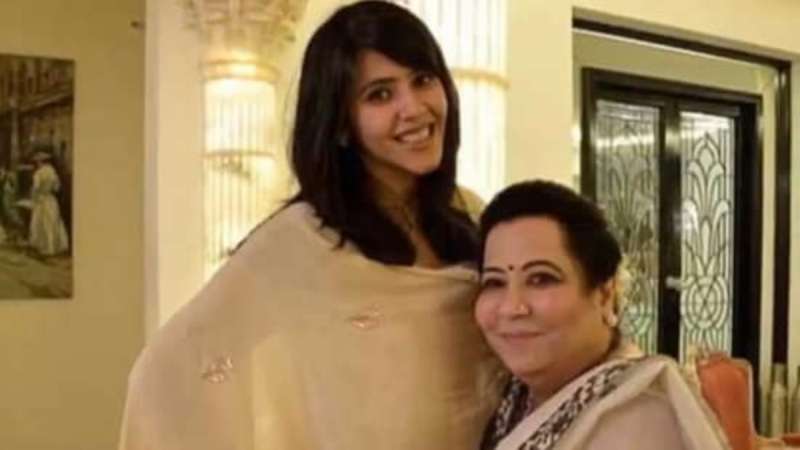 "The court had issued summons to them (Kapoors) and asked them to appear before it in connection with the matter. They (Kapoors), however, informed the court that certain scenes in the series were removed after the objection. But they did not appear before the court following which the warrant was issued against them," Mr Pathak added.

Last month producer Ekta Kapoor filed a police complaint against "fake casting agents" who used her name to make calls and extort money from aspiring actors by promising them roles in her upcoming productions.

Kapoor and her company also shared an official email id to report such fraud. "In the event, you find a casting call suspicious kindly inform us immediately with the details of such agents on our official email id ," the statement read. Kapoor is the joint managing director and the creative head of Balaji Telefilms Limited, which is running since 1994.