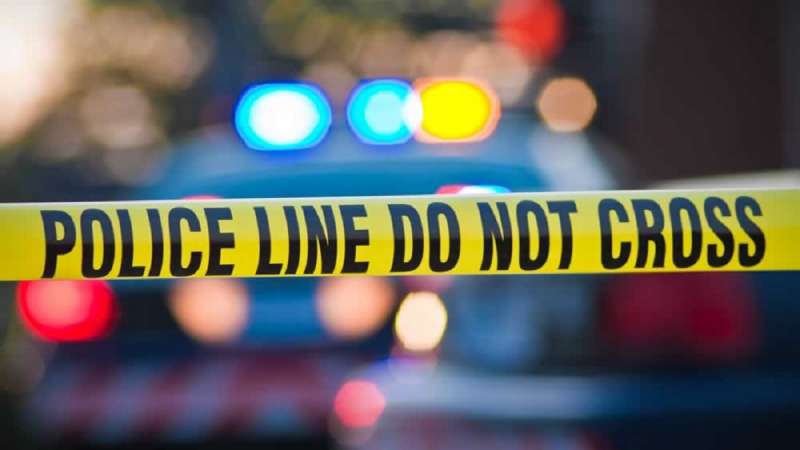 A man allegedly shot dead a 21-year-old woman in Boisar town of Maharashtra's Palghar district on Wednesday afternoon, and later committed suicide by jumping before a vehicle, police said.

Police suspect the incident to be a fallout of a love affair between the deceased.

After shooting the woman, Yadav jumped before a Central Industrial Security Force's (CISF) vehicle, in which he suffered grievous injuries. He was rushed to a hospital, where he later died, he said.

The woman's body was sent to a government hospital for post-mortem, Kadam said, adding that a case under Indian Penal Code (IPC) section 302 (murder) and under the Arms Act was registered.

"We suspect that the murder-suicide incident is a fallout of a love affair. A probe is being carried out," he said.