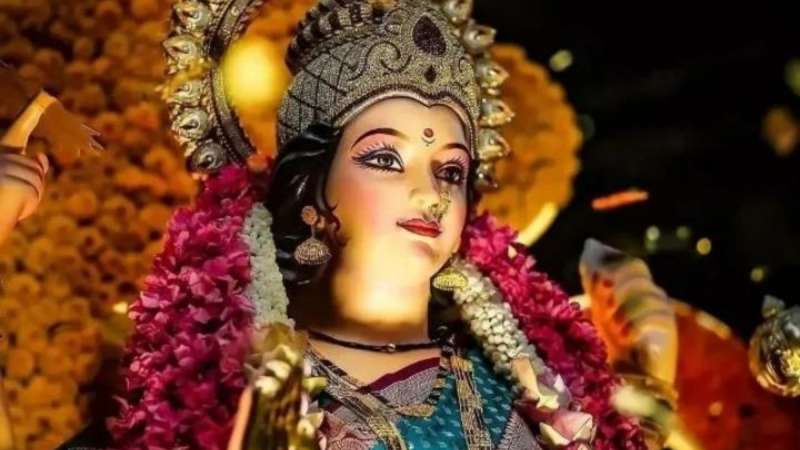 Shardiya Navratri 2022: The most significant Hindu festival, will begin from September 26, 2022 and will culminate with Dussehra. According to the Hindu calendar, Shardiya Navratri begins from the Pratipada date of the Shukla Paksha of the month of Ashwin. Monday marks the first day of the nine-day festival Navratri which is a celebration of the mighty valour of Goddess and all her different avatars. The festival defines Goddess Durga's victory as she defeated the demon Mahishasur. For these nine days, people worship 9 avatars of Goddess Durga while following their fast. Each day of the Sharad Navratri holds great significance and is considered as sacred.

Why Goddess Durga will come on an elephant?

This year, Goddess Durga will come on an elephant. In Hindu scriptures, each vehicle of Maa Durga holds a different and unique significance. According to the Hindu calendar, this year's Shardiya Navratri is very special as the nine-day festival is starting from Monday, which is dedicated to Lord Shiva. It is believed that whenever Navratri starts from Sunday or Monday, then Maa Durga comes riding on an elephant which is directly related to happiness and prosperity. Hence this Navratri festival will bring peace and happiness.

Also, when a Goddess comes to the earth riding on an elephant, it rains more. When she comes on a horse, then war situations arise. If she comes on a boat, then everything is good and it is auspicious. If the deity comes sitting in the doli, then there is a possibility of an epidemic. ALSO READ:

In Hinduism, the goddess Durga has always been seen riding on a lion, but on the occasion of Navratri, Maa comes to the earth riding on different vehicles including doli, boat, horse, buffalo, man and elephant.

Maa Durga's vehicle is decided on the basis of the days:

If Navratri is starting from Monday or Sunday, then her vehicle is an elephant.